Late last year we did a VERY fun shoot and have been excited to share the results. However, the product we did the shoot for had not been released to the general public and we were under NDA’s (Non Disclosure Agreements) until the official product launch. Well, just this past week the client was finally able to launch and so we’re thrilled to be able to start sharing some of the imagery! We’ll do that in the coming weeks.. but first, since we are in BTS (Behind the Scenes) mode already…. 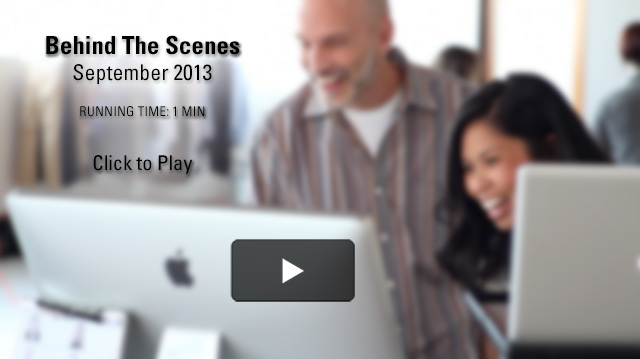