We found out this week that we have been named a finalist in the 2014 Hasselblad Masters Awards. This semiannual competition garners entries from around the world. This year there were over 4000 entries. These are narrowed down to 120 finalists – 10 finalists in 12 categories. We were named in TWO! The General category and also in Wildlife. The public is invited to vote through October 2013 and awards are handed out in January 2014. We are really honored to be selected as part of this distinguished group and hope you will check out all of the great work that is part of this competition! 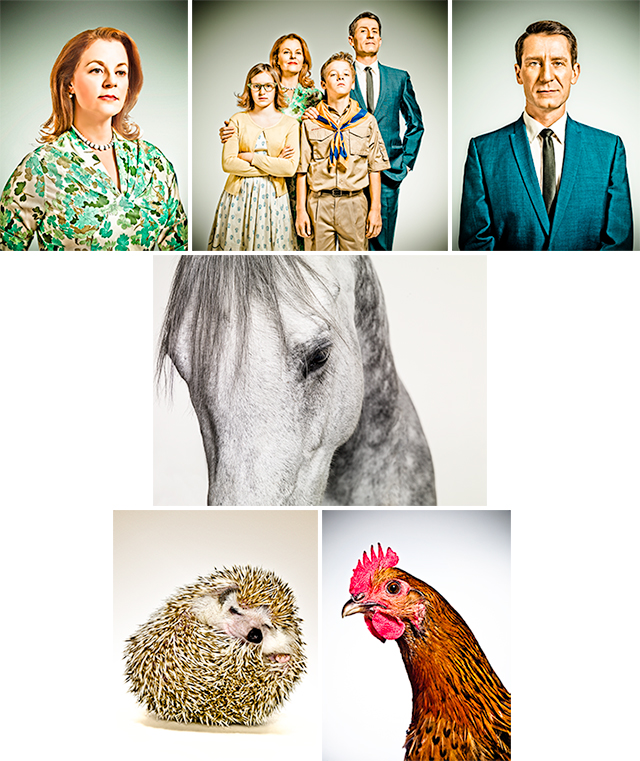