Here are 3 more images – a series – a continuation of our shoot at the Rosslyn Hotel in downtown Los Angeles… It was an interesting night as the marine layer had come in and there was some great light & shadowing going on as well as some cool cloud formations. Later the city lights created a wonderful glow. In the next post we’ll add an image where the city lights created a surreal coloring on the surrounding structures. 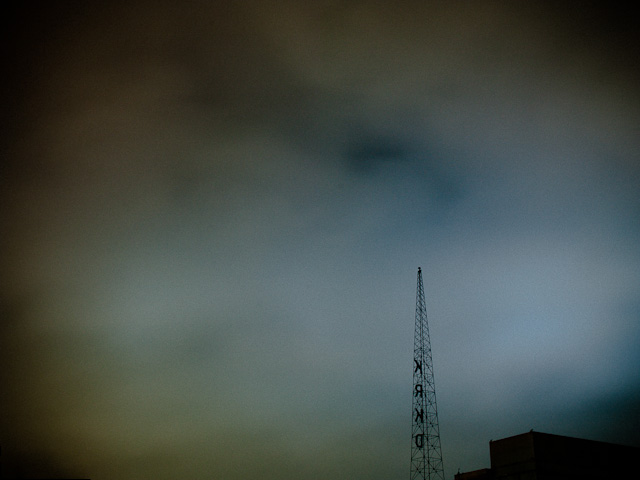 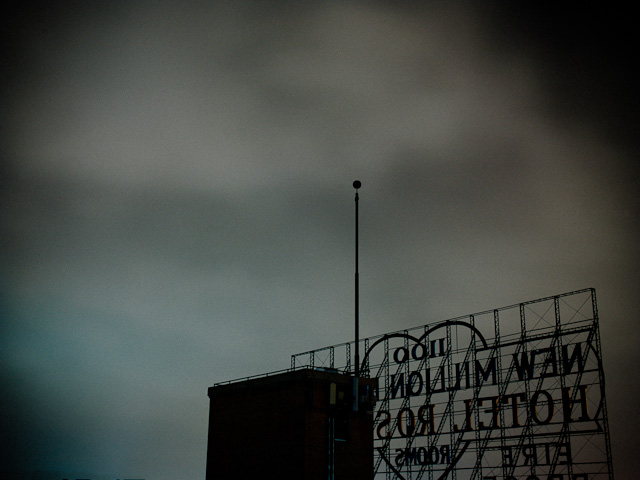 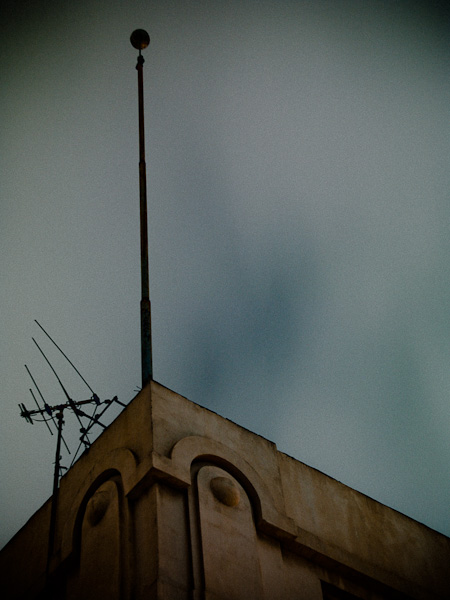